May 12-2022
Today, the Minister of Fisheries, Oceans and the Canadian Coast Guard, the Honourable Joyce Murray, announced that the report from the Atlantic Seal Science Task Team is available online.
You can download the PDF version here:
https://www.dfo-mpo.gc.ca/…/ASSTT-Final-report-English.pdf

Minister Murray also announced that a seal summit in November will take place stating: “That will be to broaden engagement on Atlantic seals and bring stakeholders together to discuss approaches for science, market development and management,” she said.  See CBC article here:

Below are some photos of a recent flyover of a massive herd on the north east coast of the island to remind us all of the challenges the size of the seal population poses for our fishery. 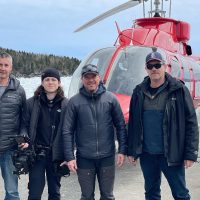 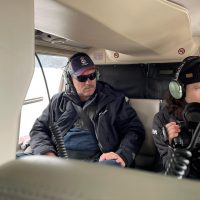 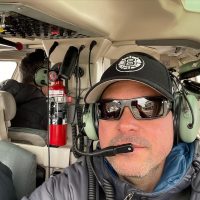 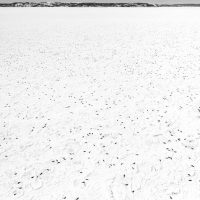 The Task Team was established to gather input on science activities and programs related to seals and their role in the ecosystem in Atlantic Canada and in Quebec. The Task Team members, who represented a broad range of perspectives, expertise and experience in Atlantic fisheries, reviewed existing scientific information and heard from seal science researchers, representatives from the fishing industry, and others who submitted input. 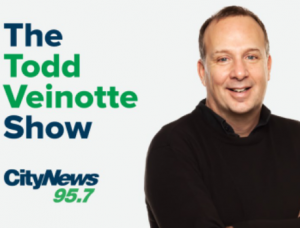 Listen to Doug Chiasson of the Fur Institute of Canada speak to the available markets for seal products and the urgent need to address the seal overpopulation speaking with radio host Todd Veinotte out of Halifax May 17. Move the player cursor to 15:30 to begin the conversation

The ASSTT acknowledges and appreciates the support provided by DFO in arranging seal science presentations describing the Department’s research activities pertaining to grey seals, harp seals and related interactions with fish stocks. In addition, at the request of the Task Team, DFO arranged presentations with Norwegian researchers on seal research and management in Norway. The Task Team also invited perspectives from industry and Indigenous groups. Due to the COVID- 19 pandemic, the Task team held all meetings virtually. The ASSTT recognizes the scientific work DFO has done in estimating the population size of harp and grey seals. However, the ASSTT considers the food, feeding and migration data for the harp and grey seal populations in Atlantic Canada1 to be woefully inadequate to accurately determine the role seals play in the Northwest Atlantic Ecosystem and the impacts on other ecosystem components.