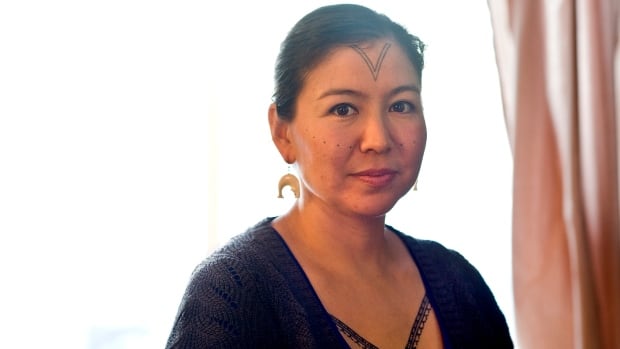 An interview with filmmaker Alethea Arnaquo-Baril about seal hunting,identity and unshaming. Click here for interview

NFB short animated film 54 Hours
Michael Crummey is a Canadian poet and writer whose work often draws on the history and landscape of Newfoundland and Labrador. His debut novel, River Thieves (2001), was shortlisted for the Giller Prize. His poetry collections include Arguments with Gravity (1996), Hard Light (1998) and Under the Keel (2013). Michael is the writer of the forthcoming NFB short animated film 54 Hours, a vivid account of a 1914 tragedy in which 132 men were stranded on the ice during a severe snowstorm off the coast of Newfoundland:  Read more here

Vintage footage of the 1930 seal hunt.
The Seal Hunters (1930) British Pathé on YouTube.

The CSA strongly recommends the following documentary by Phare Est Productions detailing the hypocritical views held and promoted by the animal-rights activists. First below watch the pre-screening introductions at a recent showing in Ottawa. 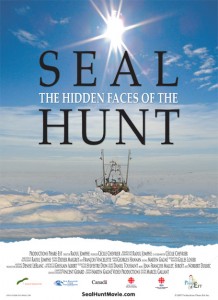 Published:  2007
Animal-rights activists are outraged they were caught on tape ignoring a dying seal for more than an hour in a documentary on Canada’s commercial seal hunt, Quebec filmmaker Raoul Jomphe said. The anti-seal-hunt activists were filming a promotional segment for a fundraising campaign when the incident occurred, he said. Jomphe said Rebecca Aldworth, the Canadian director of wildlife issues for the Humane Society of the United States, called him to complain after she discovered he had captured the incident on film.

“She was really mad at me,” Jomphe said. That made him question her tactics as he put together his documentary, which examines the annual spring hunt in Atlantic Canada. “I find it to be hypocritical,” Jomphe said, after a special screening of the movie – Phoques, le film (Seals, the Movie) – last week at the federal Department of Fisheries and Oceans.

In the documentary – which is scheduled to air this month on the CBC’s French-language all-news network, RDI, and Atlantic Radio-Canada stations – the animal rights activists pulled the dying seal out of the water as it tried to escape, and continued filming their promotional video. It is not known for sure how the seal came to be wounded.
“If I had been on the ice with my family and kids, I would have told them to turn around and I would have killed the seal myself, because it was disturbing for me to see that,” Jomphe said.

Aldworth insisted she didn’t want the animal to suffer. “I asked somebody to pull the seal out, because at that point I was thinking there might be a chance of getting the seal back to land,” Aldworth said in the documentary. “If this seal could still crawl an hour later, could still swim, maybe there was a chance we could bring the seal back to the Atlantic Veterinary College and save the seal.”

Jomphe’s documentary compares techniques used by the hunters to instantly kill their prey with graphic images of animals killed in slaughterhouses. It also focuses on resources and advertising revenues of animal-protection groups in their ongoing campaigns.

“I knew that we had to look at the other side of the (coin) to see what was happening,” Jomphe said.
While he doesn’t eat meat, and considers himself to be an environmentalist, Jomphe says he always had doubts about animal-protection activists who, for decades, described the seal hunt as a cruel, barbaric ritual. Federal officials have long maintained the hunt is well-monitored and sustainable, with a seal population of nearly 6 million.

This short documentary, by Quentin Brown, on the Netsilik Inuit depicts life in an Inuit camp on the shore of Pelly Bay in early summer. A hunter catches a seal and drags it back to camp, where he and his wife cut it up. There is a use for everything–blubber, hide, fur, even the intestines.