An evening to celebrate many aspects of the sealing industry was held in St. John’s May 5th that included film, craft making with sealskin and cuisine and by all accounts it was a huge success. Jim Winter also gave a talk on Promoter Felicity Roberts put together the event as part of Obscura Day, the international celebrations being held on May 6th by Brooklyn based travel website Atlas Obscura.

More information can be found on Felicity’s Facebook page 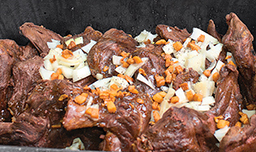 From CBC.ca a recent article on how seal flippers retain their popularity from vendors like Taylor’s who set up on the St. John’s harbour front each spring to sell sealmeat to locals. Read more here 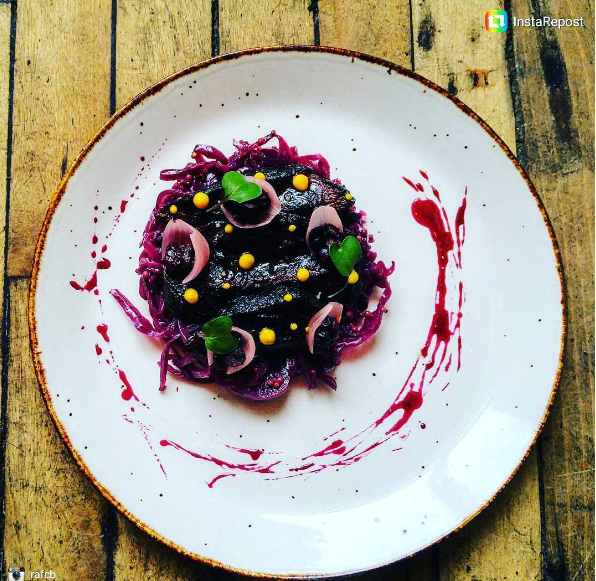 Thanks to Carino Inc. , the province’s largest seal pelt and meat processor, for providing an insightful interview with chef Todd Perrin on preparing and serving seal meat at his restaurant Mallard Cottage in Quidi Vidi village just outside St. John’s.

It was a show of cuisine power and imagination on display at Mallard Cottage last Thursday night when some of Canada’s fines chefs joined local top notch culinary local talent at Mallard Cottage to promote awareness of how versatile and nutritious seal meat can be when cooked in different ways. Eldred Woodford speaks to CBC about the importance of having 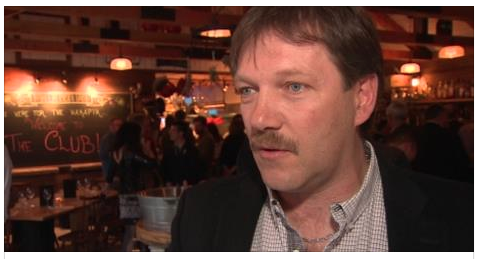