Important Notice to Exporters and Importers of Seal meat

Home/Important Notice to Exporters and Importers of Seal meat 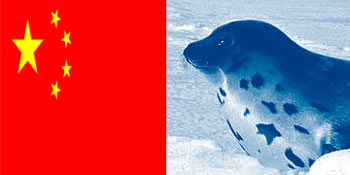 Important Notice to Exporters and Importers of Seal meat sales to China from Canada.

The Chinese Government has asked for a delay in a trade deal between Canada and China in the export of seal meat. that was signed in January of 2011

Canada’s fisheries minister, Keith Ashfield, says a trade deal that would allow the sale of seal meat to China has been postponed for the present time but that a deal could be reached by the Spring of 2012.

Minister Ashfield says all technical aspects of the agreement have been dealt with, but the Chinese officials have asked for a delay. He stated that the Chinese officials are very aware of how important the deal is to the Canadian industry, but he can’t say how long it will take to resolve any issues with the trade deal.