Some of the most influential and well-known business people and politicians in Newfoundland and Labrador are fronting a campaign to build a memorial to remember those who froze to death during the 1914 Newfoundland sealing disaster.

The Elliston Heritage Committee and Lt.-Gov. John Crosbie, patron of the sealers memorial campaign, will kick off fundraising Friday for the construction of a statue and interpretation centre in Elliston, a community on Newfoundland’s Bonavista Peninsula. 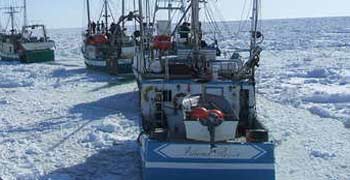