Seal Poutine on the menu for Seal Fest 2020

Brenda O’Reilly put on a fine Seal Poutine dish to celebrate Seal Fest at The Yellowbelly Pub in downtown St. John’s. Brenda has been supporting the buy local tradition and regularly has seal meat on her menu for those who’d like to try it.  Seal Fest is organized by Seals and Sealing Network (SSN) and not only promotes the culinary benefits and tastes of sealmeat but also the health benefits. Seal Fest 2020 is being celebrated in various restaurants in various parts of Canada. You can see the full list here with details of dates and menus from between September 10-19, 2020.

Jane Adey of the CBC’s radio program The Broadcast has as part of her podcast an interview with Brenda O’Reilly about her seal dish offerings at her establishments. Click to 10:36 on the player to hear the interview 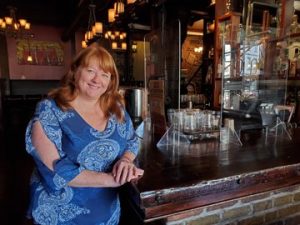 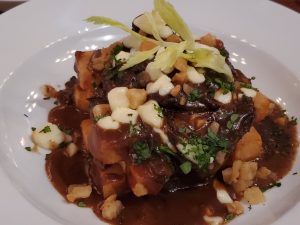