Video: On the hunt for survival

Home/News/Video: On the hunt for survival

Video: On the hunt for survival

April 10 – 2014 –      A Canadian Inuit campaign defending seal hunting reveals a community in crisis.
Pictures of Canada’s Inuit proudly wearing seal skin started as a playful Twitter campaign in response to criticism of their traditional seal hunt. But the so-called #Sealfie movement has revealed a grave truth: The Inuit are going hungry, and many rely on hunting to survive. Recorded videocast from: Aljazeera.com – The Stream 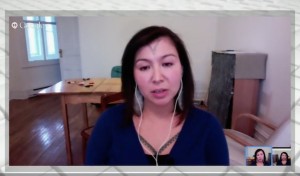