Yoanis Menge is a photographer living in the Magdelan Islands. His black and white photos are a striking and powerful visual representation of the lives of Canadian sealers and 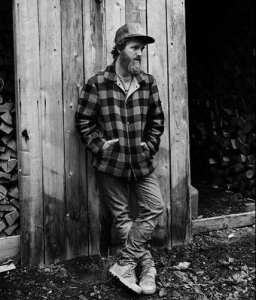 fishermen as they pursue sealing as a part of their annual search for a livlihood in a wild and harsh environment.

The series on show, called hakapik, at the Occurence Gallery in Montreal focuses on Canadian sealing in Quebec, Nunavut and Newfoundland and Labrador showing the seal hunt as it exists today. The pictures were shot between 2012 and 2015. The exhibition runs until April 23rd.
View images from his Occurence Gallery in Montreal show Hakapik  on his Facebook page
More images at Squarespace
A link to his published books is here  (French)
March 26th, 2016|