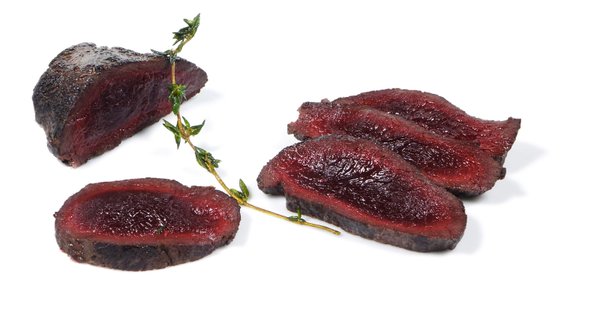 A new petition by animal rights activists last week was targeting a Toronto restaurant Kū-kŭm Kitchen for serving seal meat on its menu raising ire from Indigenous people and industry stakeholders who say their traditional foods and sealmeat in general is being unfairly targeted.

The cowardly ill-informed petition by the activists also targeted the restaurants Facebook page with one star ratings. We find this act to be one of bullying in that none of them actually went to the restaurant to engage with the owner to get the facts on the sealing industry throughout Canada. Supporters of the restaurant and cause hit back with five-star ratings and heaps of admiration for chef Joseph Shawana . This counter-petition gathered nearly 4,000 signatures by Thursday morning.